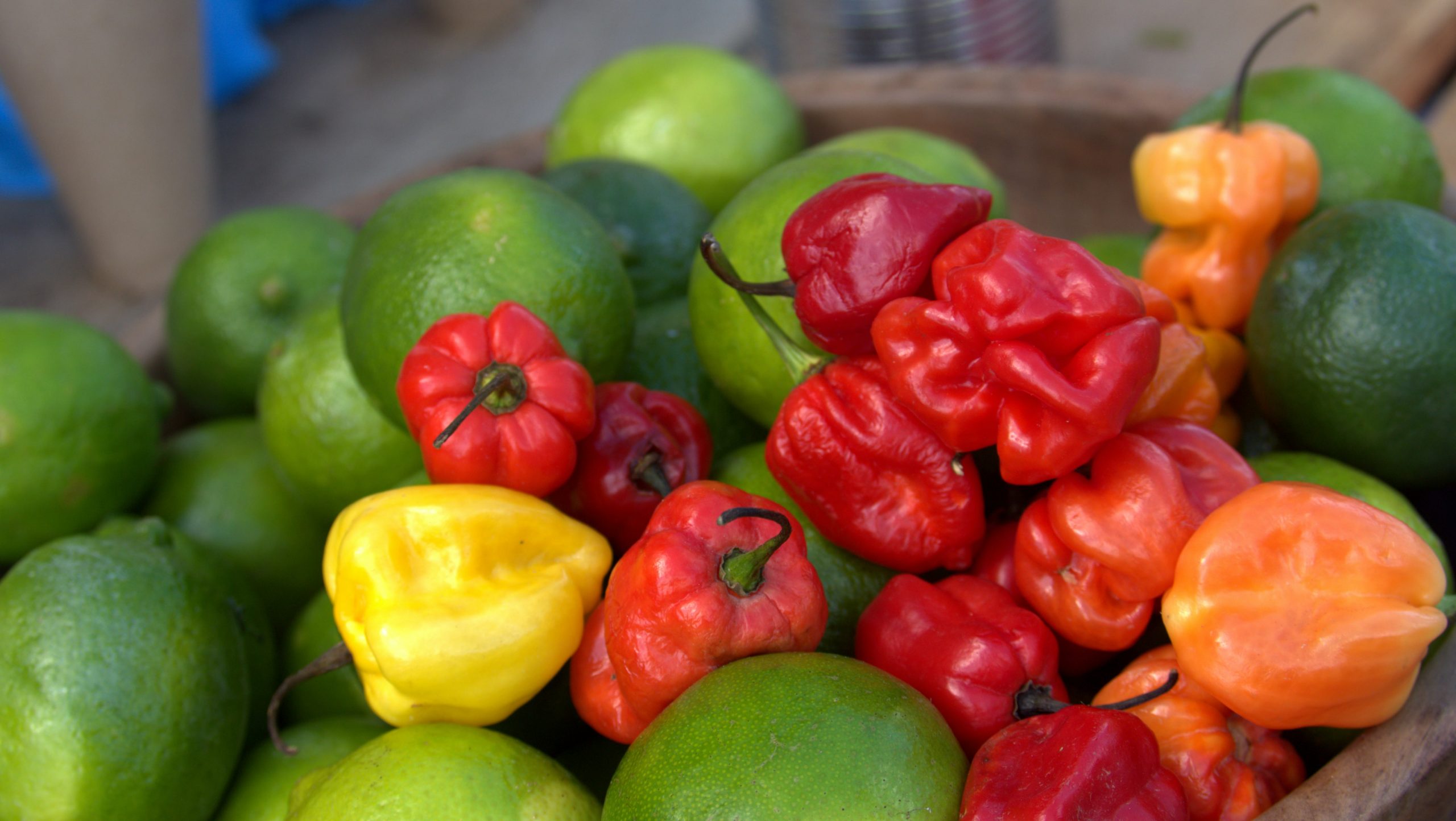 For many people the fascination and attraction to super hot chillies starts with the Ghost Pepper also known as the Naga Bhut Jolokia or the Ghost Chilli.

There has been a suggestion that the name ‘Ghost Pepper’ was derived from the Indian word Bhut which means ‘malevolent spirit’ but it is more likely that it came from the Bhutia tribe which may also have come from the same word. Whatever the source, it is definitely an appropriate name.

The Bhut Jolokia was listed in the 2007 Guinness Book of World Records as the hottest chilli in the world. There are now varieties known with a higher Scoville Heat Unit (SHU) – (click here for an introduction to the Scoville Heat Unit system) like the Carolina Reaper and others, but the Naga Bhut Jolokia or Ghost Pepper still commands a very credible reputation as the original king of super hot chillies.

Ghost Pepper Chilli farms are in the north-eastern states of Nagaland and Assam. Prior to the year 2000 little was known of the Bhut Jolokia outside these regions despite the fact that they had been used  in cooking for centuries. When the Indian Defence Test Laboratory realised the intensity of heat on the Scoville Index  that awareness was about to change.

The ghost Pepper is  incredibly powerful – so much so that the Indian army wanted to use it as a weapon to fight terrorists and terrorism. They developed a  stun grenade harnessing the incredible power of the ghost pepper.

Capsaicin is the chill compound that creates the ‘burn’ felt when you eat a ghost pepper. Capsaicin is mainly found in the seeds and chilli pepper ribs but is also found in the main fruit flesh. Capsaicin has no taste or smell and contains Capsiate which is known to increase metabolism creating feelings of alertness due to the triggering of adrenalin responses. Capsaicin is an irritant to the lungs, eyes, skin and nose areas.

The ‘heat’ from a ghost pepper is significant and even a tiny amount of chilli can over power a dish however get the level right and the ‘effect’ can be  quite wonderful. Use sparingly and build up to the right level of heat for your palate. Find out a bit more about The Ghost Chill here

My local Indian food take away is owned by a great chef and I often drop off a few fresh Bhut Jolokia Chillies when I collect my order. He enjoys them by chopping them very finely and simply eating a small amount of boiled basmati rice with some of the finely chopped Ghost Peppers! Not for the feint hearted. The intense heat is said to release endorphins creating a mildly euphoric state.

Next time I will look at a new kid on the block with a look at the Dorset Naga.

Until next time – happy chilli growing and eating

This site uses Akismet to reduce spam. Learn how your comment data is processed.